Constructed in 1976, National Arts Theatre which hosted the Festival of Arts and Culture (FESTAC) in 1977, is a multi-purpose national monument for the preservation, presentation and promotion of Nigerian arts and culture.

Located in Iganmu on the mainland area of Lagos, the theatre which was constructed during the military regime of Gen. Olusegun Obasanjo, is the primary centre for performing arts in Nigeria. Its exterior is shaped like a military hat making it stands out as a landmark edifice within the city.

The building is termed “the culture house” which represents one of the most identifiable national symbols about Nigeria arts and culture at home and abroad.

The theatre which is about a half an hour drive from Lagos Island, is one of the best masterpieces of Nigeria and a major Lagos attractions with an auditorium that has the capacity to seat around 3,000 persons, and a conference hall that can accommodate around 800 people. The hall is equipped with facilities for simultaneous translation of 8 languages.

The building also houses two cinema halls, a restaurant and a bar. 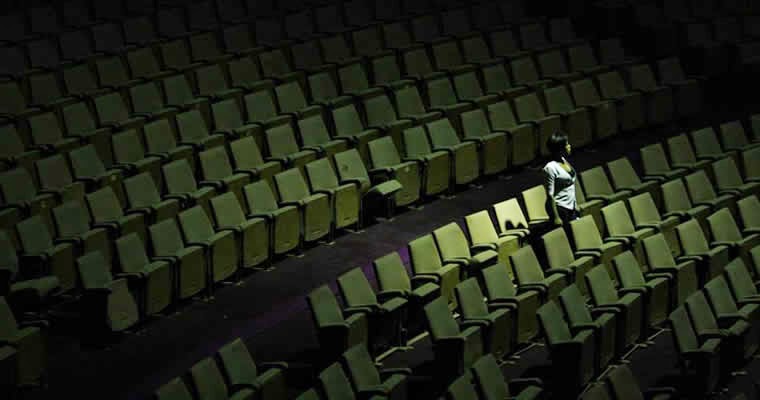 The building, which was recently renovated and upgraded for public usage, has the following facilities:
National Arts Theatre
Iganmu, Lagos Mainland, Lagos

Where To Go
arts centre , Lagos Tourist Attractions , Where to go in Lagos