Grand Inn & Suites is a modern and well-maintained hotel designed to provide maximum comfort to its customers. Experience understated luxury and hospitality in a secure, upmarket environment.

Grand Inn & Suites offers a wide range of services for both leisure and business travellers at affordable prices.

The hotel’s conducive environment couple with friendly and professional staff will make you feel at home. Warm colours surrounding area creates a welcome atmosphere for everyone.

Soft furnishings, amenities of the highest quality, interactive and satellite TV channels as well as fast internet access are all there to make your stay a memorable experience, 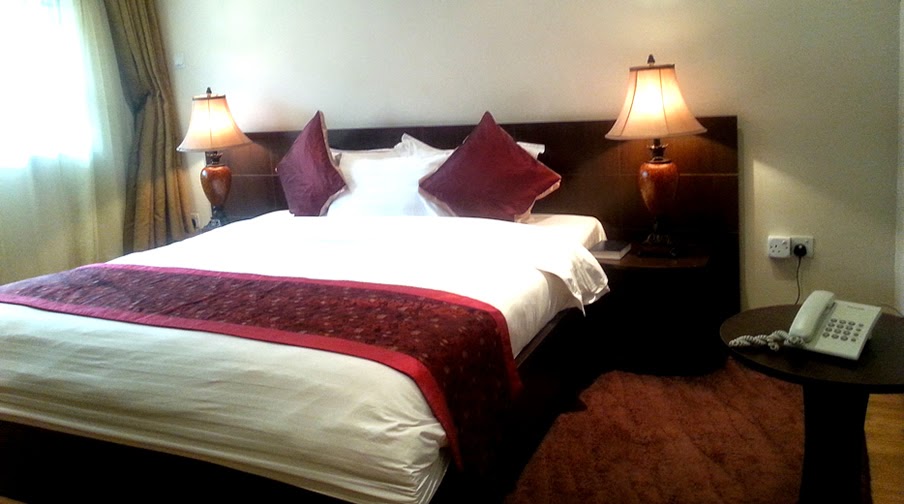 At Grand Inn & Suites, all rooms are clean and modern. The rooms are fitted with tea and coffee making facility and the bathrooms are also equipped with shower, hair dryer, soap and shampoo. 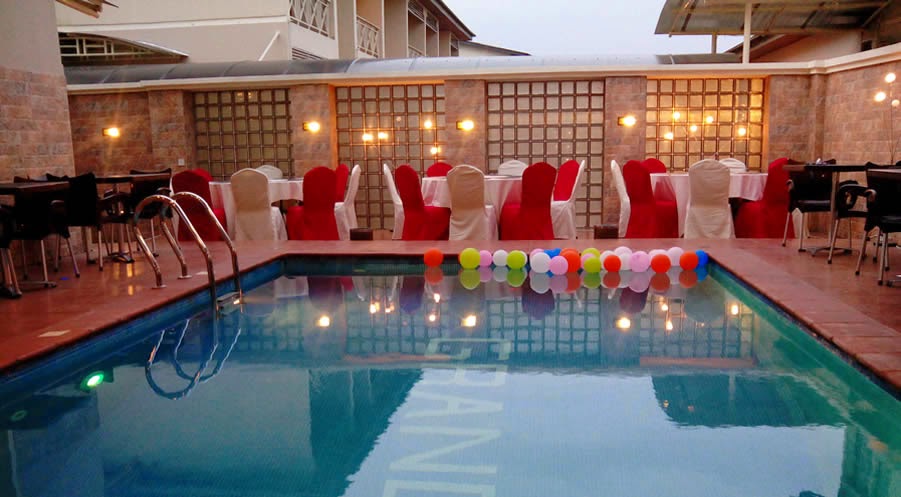 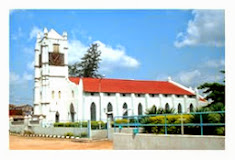 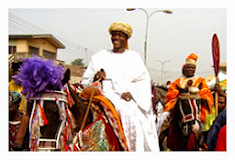 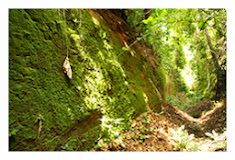 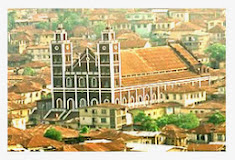 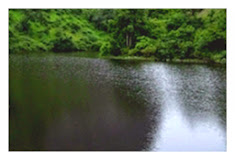 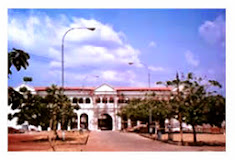 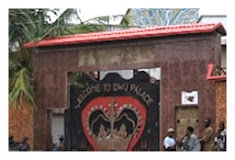 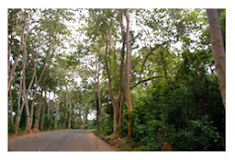 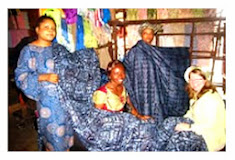 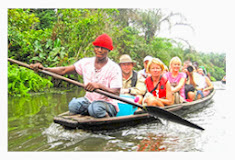 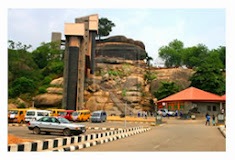 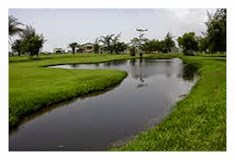